FND Dimensions have a nationwide online support community, that connect through our Facebook Page and Regular online meet ups.

This is managed through network of peer support groups across the UK for those diagnosed with FND and related symptoms. Local support groups offer a combination of online and face to face support for small groups.

To get started join the FND Dimensions Facebook Group and we will connect you with your local group. 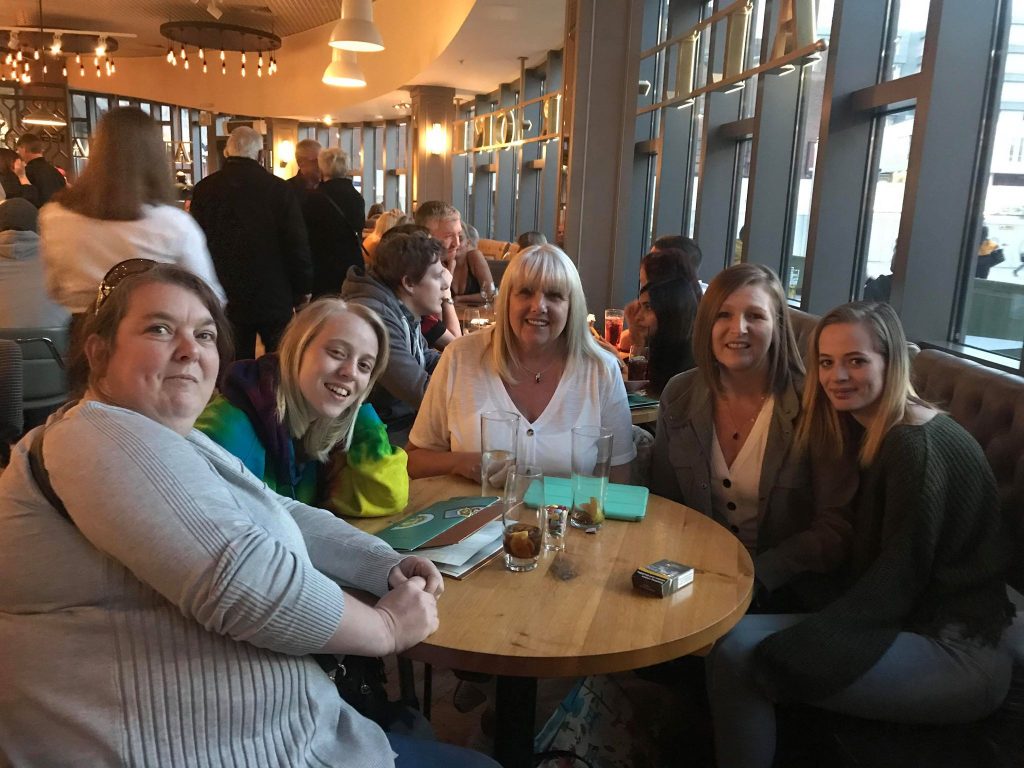 We have local groups in the following regions:

The Value of Peer Support for FND

Some words from those who have benefitted from being part of FND Dimensions:

Other Support from FND Dimensions

Over the past few months we have been running Mindfulness courses, which have proved very successful. Each course runs for 3 x 1.5hrs sessions, over a 3 week period, but what is Mindfulness and how can it help. Please see ‘Self Support’ section of the website.

We have also started to run workshops on particular areas of interest, that are led by professionals in their field. So far we have had a presentation on ‘functional nutrition – understanding the brain gut connection’. (See link below)

In future presentations these are a few areas we aim to cover: